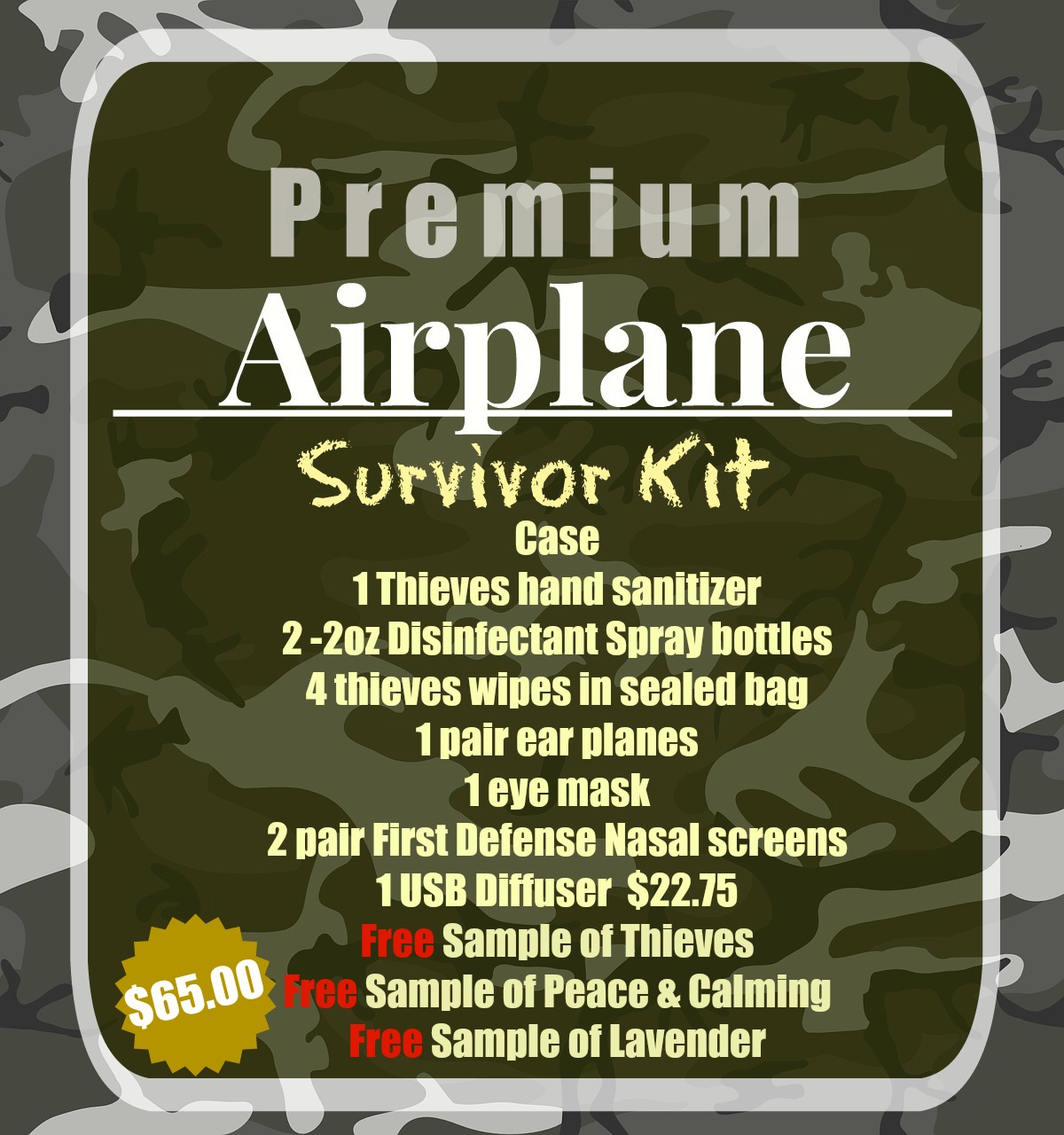 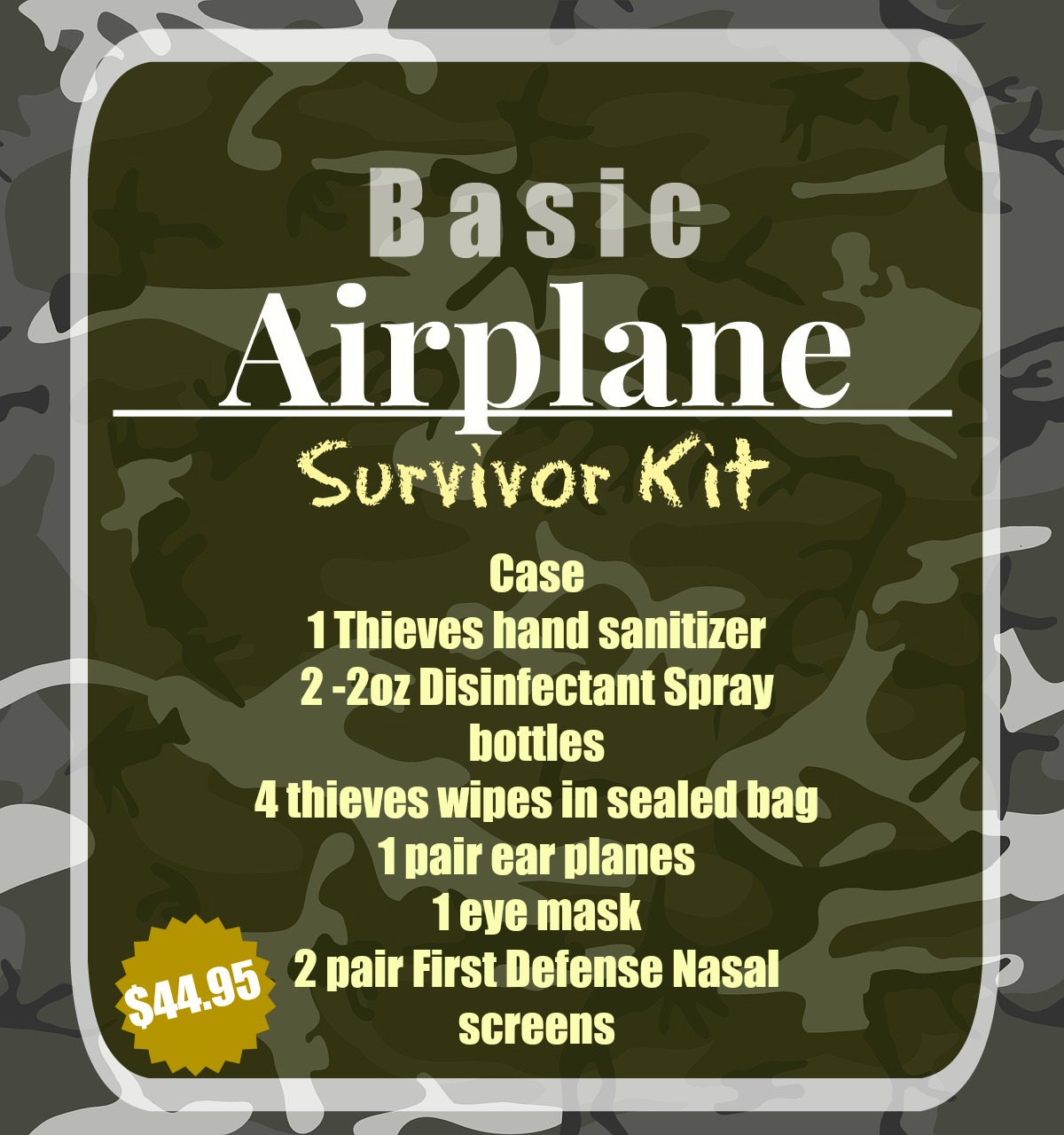 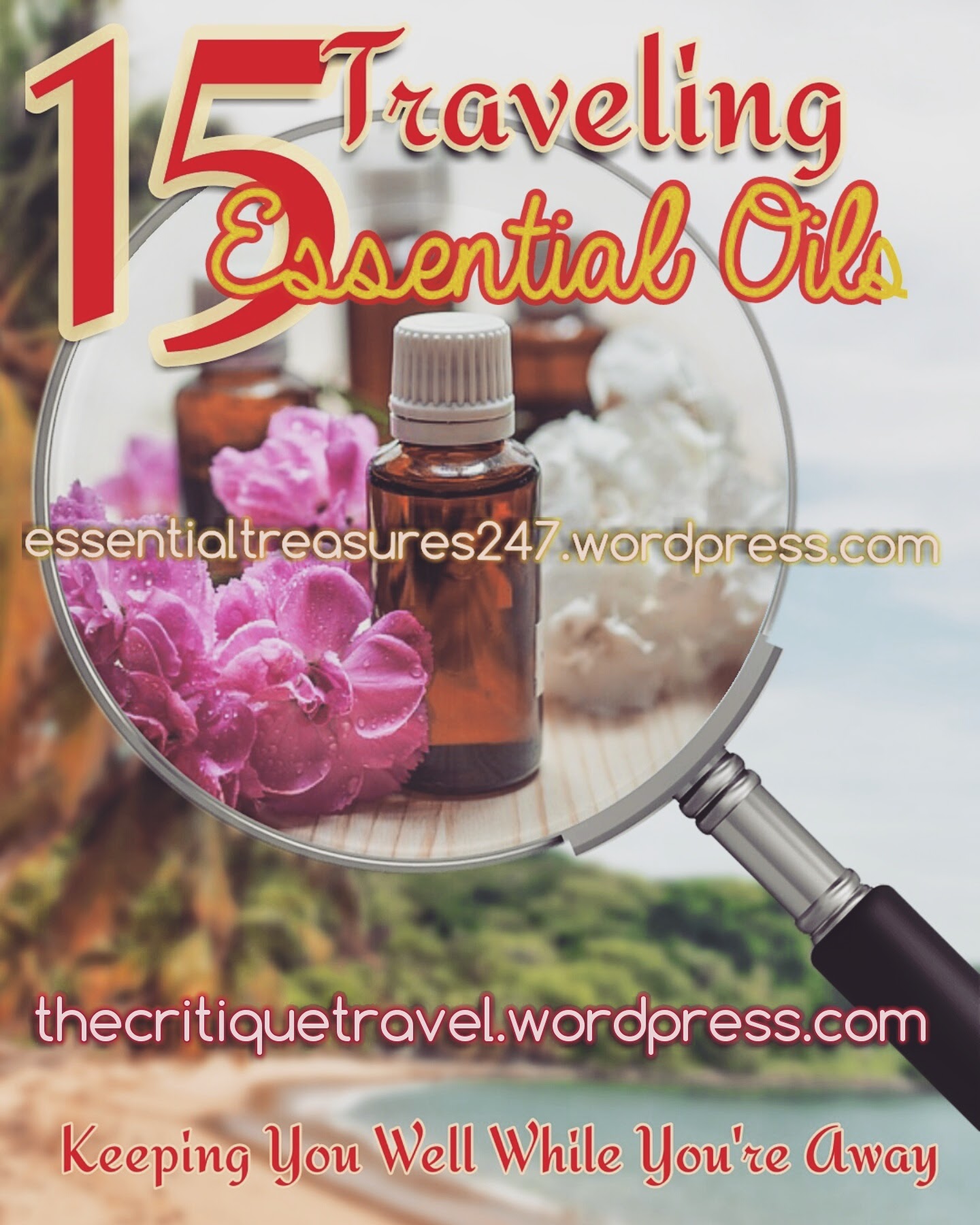 I have utilized The Critique Travel services several times and I have been overwhelmingly impressed and fully satisfied with every aspect of the services I have received. The professionalism and the expression of care with the details have been phenomenal. I highly recommend you utilize them for any of your travel needs.

So other then the airport and visiting with family I never really had a chance to check out Chi-Town for myself.  It is easy to put it in the category of New York another big city with bustling night life and houses on top of each other, but indeed I must admit they have a lot of unique facets to it.  Personally, even with the hassle of going through TSA traveling by plane is still my preferred mode of travel.  Long distance driving becomes tiring although admittedly you do get to see a lot more, yet in cities parking is definitely at a premium rate, making it way more expensive then using the existing public transportation.  While I must admit international subway systems have spoiled me U.S. transportation options are convenient but in big cities can be intimidating.  Unlike Japan that sports populations in its metropolitan areas as large as New York it does so from a culture that inherently has none of the safety issues that one has to encounter in major cities.

We traveled to Chicago for a family reunion so we didn’t do a lot of sight seeing we stayed in a suburban area about 30 minutes from downtown Chicago, but we were able to take a stroll down to the city to see what we could see.  I was surprised that around 10 o’clock at night the city was slower then I imagined, well at least depending on what street you were on.  The Ferris Wheel was still going and the traffic was flowing but many of the shops were closed other then the clubs and a few of the restaurants that were near the clubs.  The skyliners were amazing, especially at night.  It was a much quieter and cleaner downtown area then I was expecting, but come packing cash because Chicago is high end traveling for sure.  If you are driving expect to pay over $20 to park your vehicle, and if you are touring expect to pay $40 or more dollars for museums, boat tours etc…  Time got away from us so other then doing a little light shopping and vehicle cruising we were able to save ourselves a few dollars on the tours and just enjoyed family which was what the trip was about.  I would definitely do Chicago again and would love to do so while traveling by public transportation.  There is way too much of Chicago to see to spend it all on parking!

View all posts by NLLEx

This site uses Akismet to reduce spam. Learn how your comment data is processed.